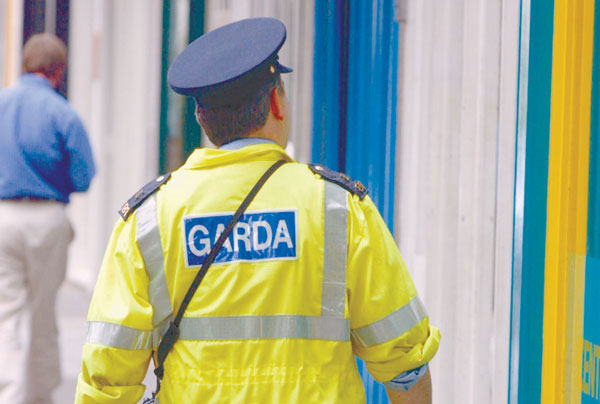 The Association of Garda Sergeants and Inspectors (AGSI) has said it cannot remain silent following the shocking levels of violence that has beset Irish society over the past number of days and which is being played out in the political arena.

The body that represents 2300 Sergeants and Inspectors in An Garda Siochána say they have to reiterate previous calls for more resourcing of the force as a matter of urgency.

Deputy General Secretary, Antoinette Cunningham says, “we must keep justice and Garda matters to the fore during this election campaign period and we must advocate for the members that we represent also.

“As an Association and taking into consideration the shocking levels of violence that have emerged in Irish society over the last number of months our advocacy will focus on four key areas,” says Ms. Cunningham.

“We are frustrated that only when there is an escalation of crime that there is a political reaction.

“Whatever government is successful in General Election 2020, we want them to know that our members have the ear of the public in every constituency in this country as people want to feel safe and secure and raise children in communities that are not over-run by criminal elements.

“ We rely on the goodwill of local people and they place their trust in us.

AGSI is asking any aspiring government to state their commitment to local policing,” says Ms. Cunningham.

tags: Featured
previous AGSI's 31 AGMs Hear Priorities for Sergeants and Inspectors in 2020
next GE2020 | We are Asking Candidates to State their Commitment to Local Policing