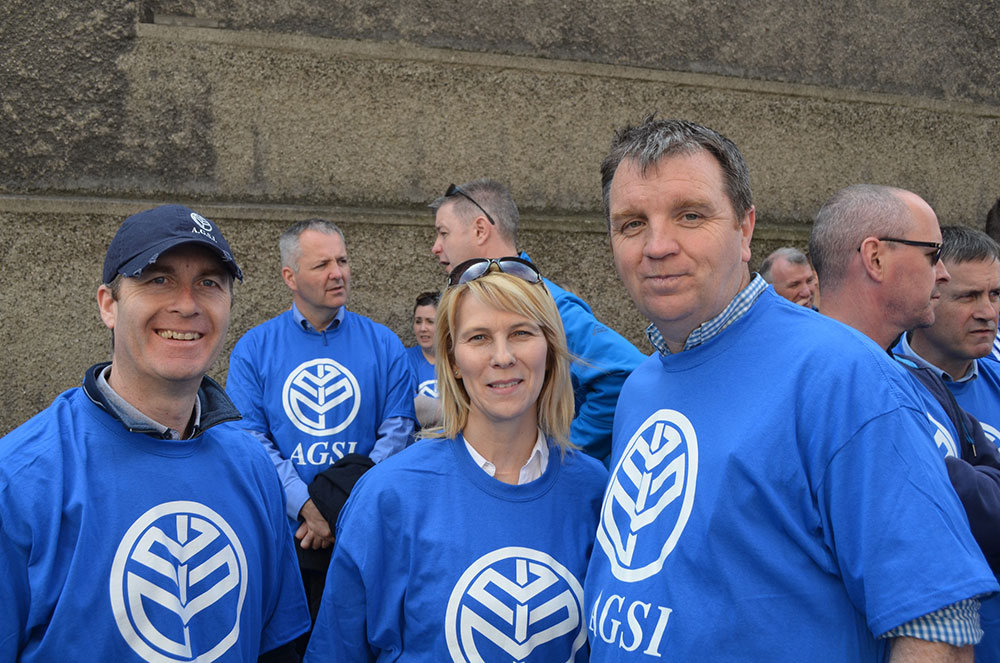 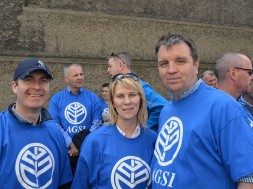 The National Executive of the AGSI has appointed Donal Smyth (pictured right), Deputy General Secretary. The post has been vacant since John Jacob took up the role of General Secretary a number of months ago.

Donal has 34 years service in An Garda Síochána and has been the training Sergeant in the Meath Division since 2009. Previous to this he was Sergeant-In-Charge in Trim and in Athboy.

Donal is heavily involved in his community and is the Chairman of the Board Of Management St. Paul’s National School in Navan. He is Chairman of the Meath Referee Administrators Committee and Secretary of the Leinster Referee Committee. He is also a member of the Board of Directors of Dowdstown Counselling Services.

He is a holder of two All-Ireland medals and Leinster Championship medals having played with Meath in late 80’s and early 90’s. He also experienced huge club success with Navan O’Mahonys.

Donal is married to Brid and they have three adult children, two of whom are at college.

Donal says while he is taking up the role in a very challenging environment, with pay restoration at the top of the agenda,  and the extra roles and responsibilities been imposed on the membership, he is looking forward to playing a key part in negotiations.