General Secretary John Redmond and President Tim Galvin are attending the Joint Committee on Justice, Defence & Equality on the matter of the effectiveness of the Garda Síochána Act 2005 in relation to oversight of An Garda Síochána.

John Redmond delivered an address to the Committee this afternoon on behalf of AGSI. You can watch proceedings live here. 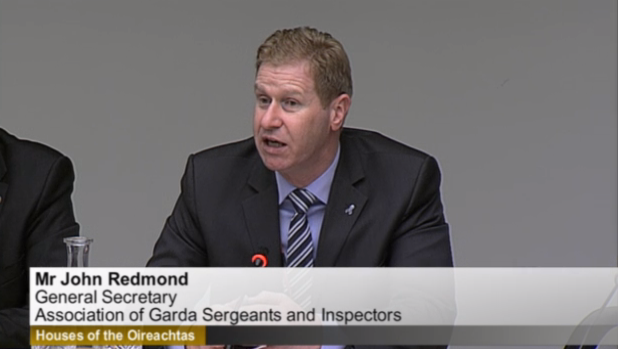 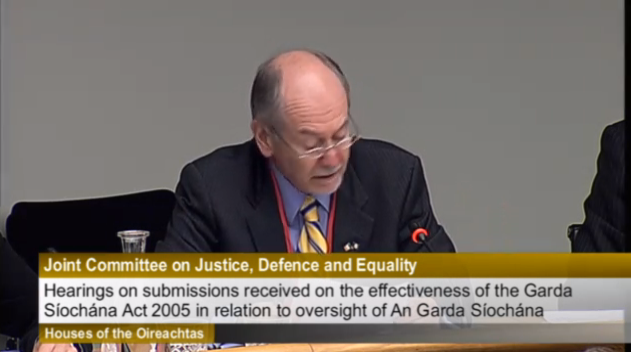 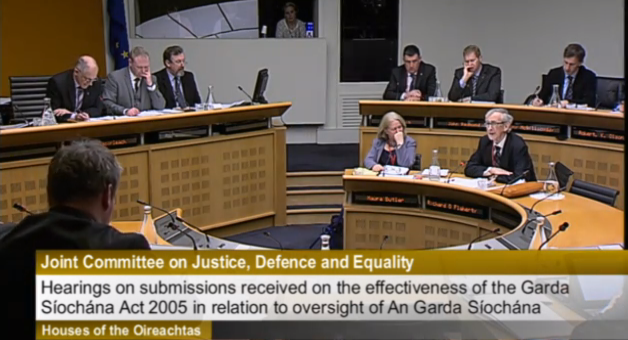